T’was ten days before Christmas, and all through Ruskin Hall
Not a creature was stirring, not even a mouse.
The stockings were hung by the chimney with care
In hope that Santa Claus would soon be there.

Nightshift, a Maple Ridge Band, will be playing Classic Rock

About the limits of groundwater 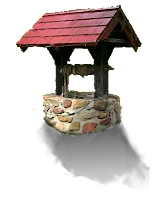 From the CBC Website an important article in particular for all of us depending on well water. Click here for the link to CBC Website version.

For a pdf version click here.
Posted by fb at 3:43 PM No comments:

The Whonnock History Calendar 2016 is out and for sale at the usual bargain price of $7.00. Ask Sue or Theresa a the postoffice.

This calendar is dedicated to the memory of Brenda Pelletier who passed away in September. Brenda thought it important for her students to know about our local history, teaching about it in her classes and occasionally organizing field-trips.
Posted by fb at 7:55 PM No comments:

Click here for pictures of the Ceremony at Whonnock Lake Centre. Somewhere between 150 an 200 people were in attendance. 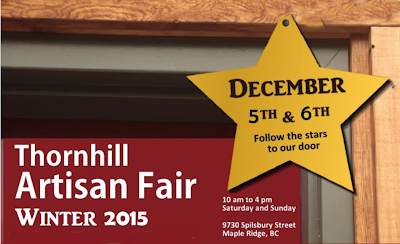 Click here for everything you want to know about it!

This year’s Giant Pumpkin Day at Thornhill was the first in six years with sun all day. The Pumpkin Rolling Contest was a great success with pumpkins hopping downhill at amazing speeds. The Potluck dinner was the richest ever in quality and number of dishes offered. Pumpkin art on display was fabulous and the heaviest pumpkin weighed in at more than 300 lbs.
A warm thank you to Klaus and Betty and all the volunteers who made this such a great success (again).

Click here to see some pictures of the event.
Posted by fb at 6:06 PM No comments: 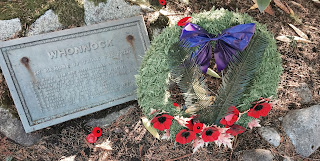 Join us to remember with a simple ceremony.
Outside Whonnock Lake Centre.
Wednesday morning, November 11 at 10:30 am.
Posted by fb at 9:37 PM No comments: 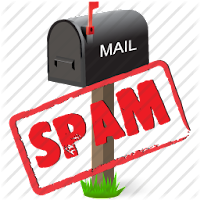 There have been several emails sent to contacts of Ruskin Hall, that were in fact spam.
If you are suspicious of messages in your inbox, check the full address of the sender by mousing over it.
If it says if it says ruskinhall@anythingelse other that @yahoo it is not from Ruskin Hall.
Also, we never send messages with only a link (never click on them!), and we do not send messages from an iPhone.
Posted by fb at 9:12 AM No comments: 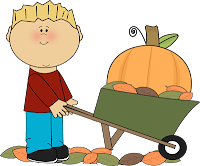 The drought conditions this year meant that the pumpkins ripened early and so we weighed in on October 2nd.
Everyone is welcome to see the rolling. Meet at the Thornhill Hall at 9:30.
Everyone is also welcome at the hall between 5:00 and 5:30  to admire the carving.
The evening event, a beautiful potluck dinner, is sold out to community members that signed up and participated since last March.
We are all looking forward to another family day of excitement. 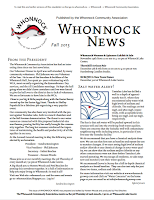 The fall issue of Whonnock Notes is out and copies are distributed to all who live in Whonnock and Ruskin. If you did not get a copy click here to read and download a digital version ... in colour.
Posted by fb at 11:37 AM No comments:

The Whonnock Community Association hosted an All Candidates Meeting at Whonnock Lake Centre. From left to right on the photo: Dan Ruimy (Liberal), Peter Tam (Green) Steve Ranta (Independent), and Bob d'Eith (NDP). Mike Murray (Conservative) did not attend. Standing at right with microphone Phil Johnson who organized and chaired the event. Thanks to the candidates, the voters, the volunteers, but in particular to Phil for making this a successful and pleasant event.
Posted by fb at 9:33 AM No comments: 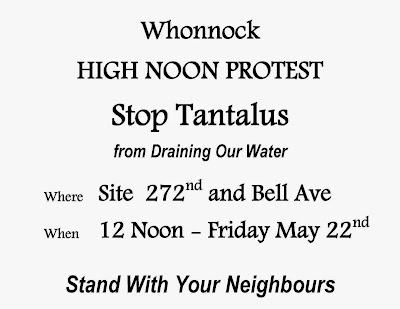 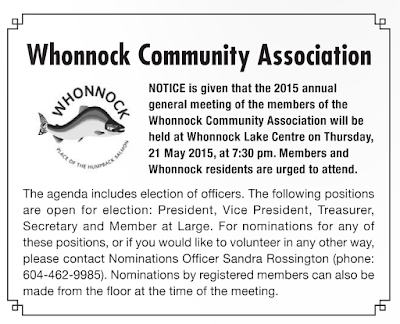 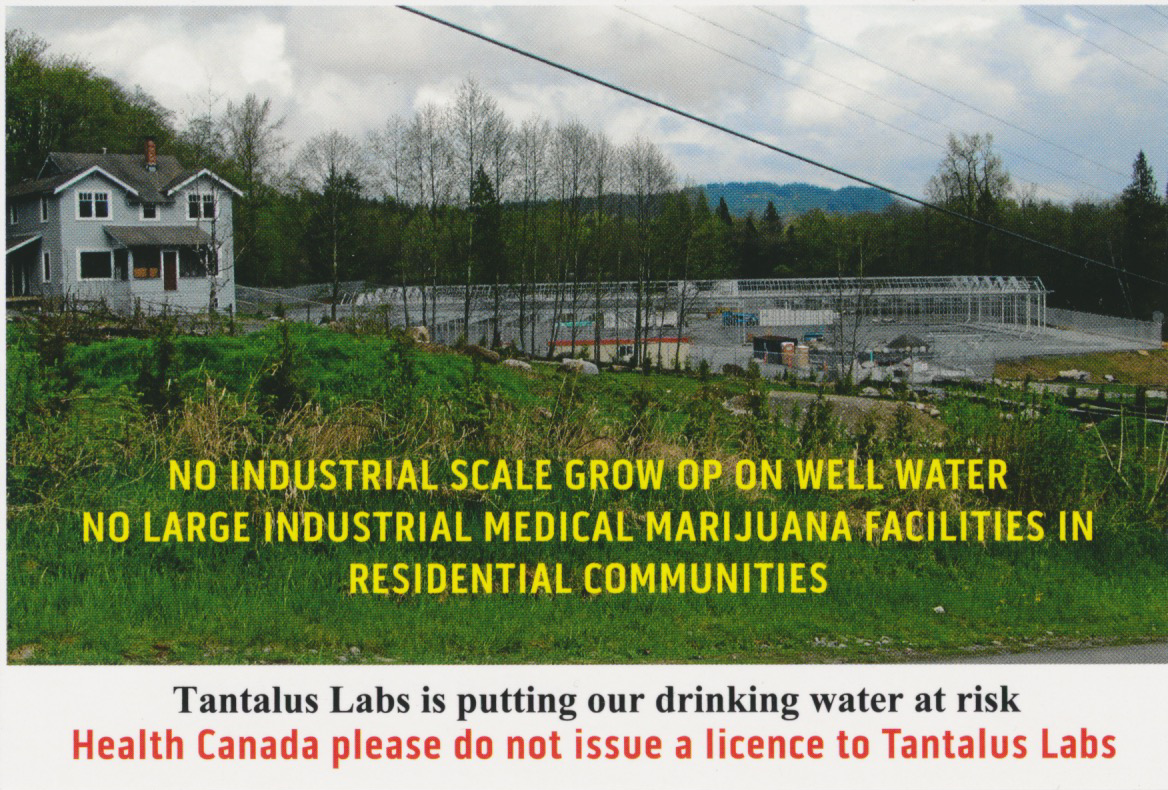 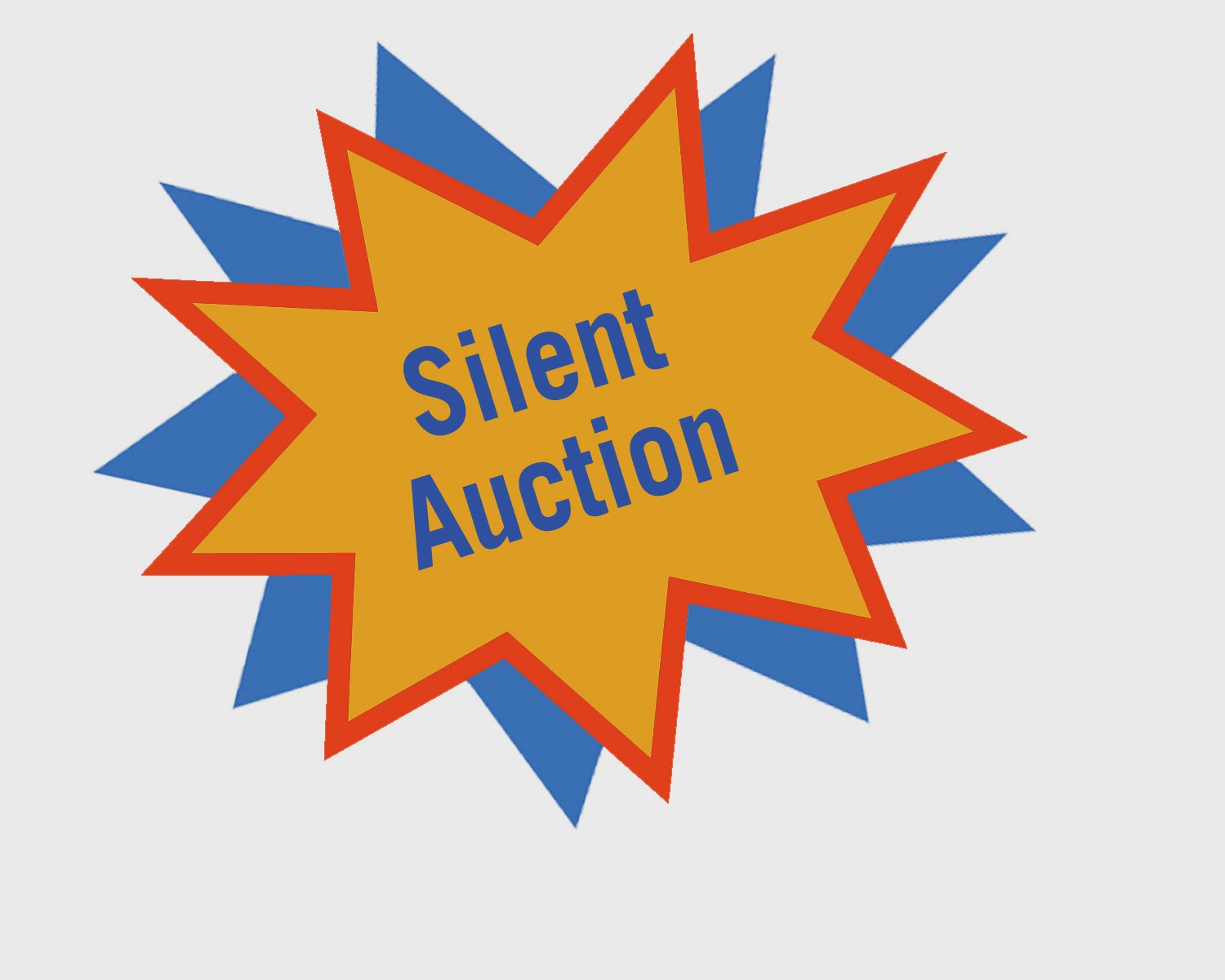 On May 3rd, the Ruskin Hall Association will be holding its fifth annual Silent Auction and Potluck Dinner, starting at 5:00 PM, with dinner at 6:00 and the auction closing at 6:45.
We hope that you will be able to join us, to share a great meal and raise some money for the Hall. We are also requesting your help, with the collection of items for the silent auction.
Click here to open a letter that you can download and print and submit to businesses that you know or deal with, requesting the small donation of an item to auction off. It would be appreciated if all items, accompanied by two business cards, could reach Dan (604-462-0316) by May 1st so that bidding sheets can be prepared. Spread the news! Please invite others to help us make this event a success.
Posted by fb at 10:46 AM No comments:

The Whonnock Communty Association honoured the volunteers of East Maple Ridge for their work and their love for their community with a dinner at Whonnock Lake Centre. CLICK HERE to look at some pictures taken at the event.
Posted by fb at 9:14 PM No comments:

This was a record year -- in beautiful sunshine at least 470 children exchanged their plastic chips for chocolate.
Thank you to Shelley and her helpers for a great job in again organizing this annual event of the Whonnock Community Association.
Also thank you to the the City of Maple Ridge and several businesses for their support.
CLICK HERE to look at almost 100 pictures.

Yesterday’s One Book Whonnock meeting at Whonnock Lake Centre was a great success. The hall was covered with signs and other furnishings of elections past, including voting booths. There were lively discussions and lots of laughter. Click here to see some pictures.
The properly voted choice for the 2015-2016 book was Paris 1919 by Margaret Macmillan.
If you want to read the book and would like to join your neighbours to talk about it call Jean at 604 462 7341 or send an e-mail to <webmaster@whonnock.ca>.

The Best Laid Plans by Terry Fallis is this year’s One Book Whonnock.
Join your neighbours in reading this book and discussing it at the One Book Whonnock gathering on Thursday March 26 at Whonnock Lake Centre. Sofar there are 50 registered readers of the book.

To register for this year’s gathering, please contact Jean Davidson 604-462-7341 or e-mail jeandavidson@shaw.ca.
Posted by fb at 7:59 PM No comments:

Whonnock Notes No. 21 "George Stanley Godwin 1889 – 1974 Biographical notes"
Click here to read or download and read this latest Whonnock Notes.
For printed copies of this and all previous Whonnock Notes  ask Sue or Teresa at the post office.
Posted by fb at 5:03 PM No comments:

On behalf of the Whonnock Community Association Canada Post delivered 1,400 copies of the spring edition of Whonnock News to residents of Whonnock and Ruskin. In case you did not get your copy just click here to read or download and read a digital version.
Posted by fb at 2:44 PM No comments:

As usual our Easter Egg Hunt will start at 1:00 PM sharp on Easter Sunday, April 5th. Rain or shine!


The Easter Bunny is looking for volunteers to do some very rewarding assignments for the event.
If you are willing to hop along please call Shelley at 604-462-1881.
Posted by fb at 2:25 PM No comments: